The ability to assess the impact of radiation on malignant tumours during a course of radiotherapy could help improve its effectiveness for individual patients. Based on tumour response, physicians could modify the treatment regimen, dose and radiation field accordingly.

Israeli researchers have now demonstrated that thermography may provide a viable radiotherapy monitoring tool for such treatment optimization. They have developed a method to detect tumours in a thermal image and estimate changes in tumour and vasculature during radiotherapy, validating this in a study of six patients with advanced breast cancer (J. Biomed. Opt. 23 058001).

Thermography had been rejected as a breast cancer detection tool, due to its suboptimal sensitivity and specificity. However, for an already detected tumour undergoing radiation or chemotherapy, it could prove a highly effective monitoring tool, when incorporating algorithms developed by the research team.

The multi-institutional team had conducted research on thermal imaging to understand tumour aggressiveness in animal models. They hypothesized that because malignant tumours are characterized by abnormal metabolic and perfusion rates, they will generate a different temperature distribution pattern compared with healthy tissue. By measuring skin temperature maps at the tumour location before and during treatment, the reaction of a tumour to radiotherapy can be measured. 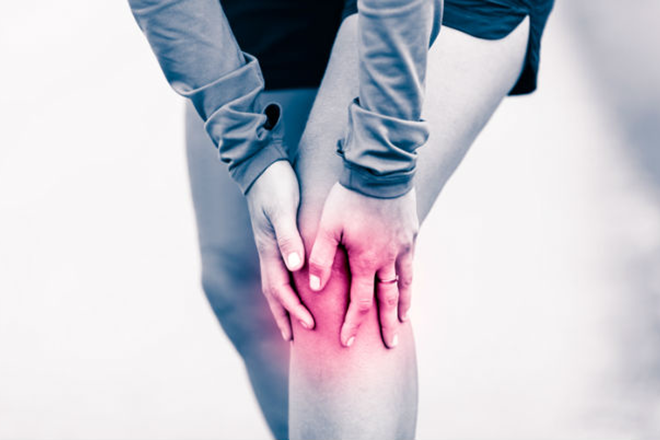 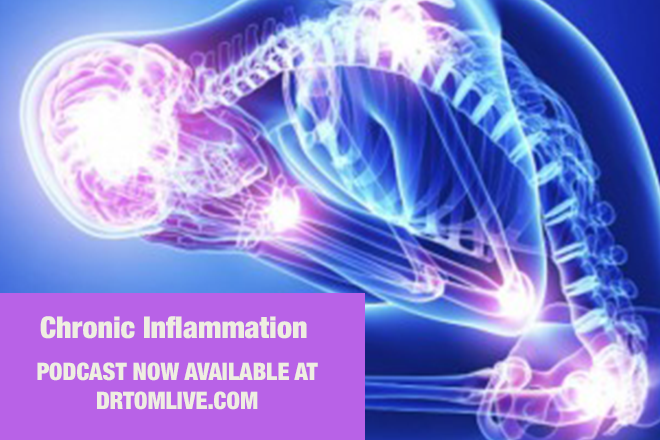 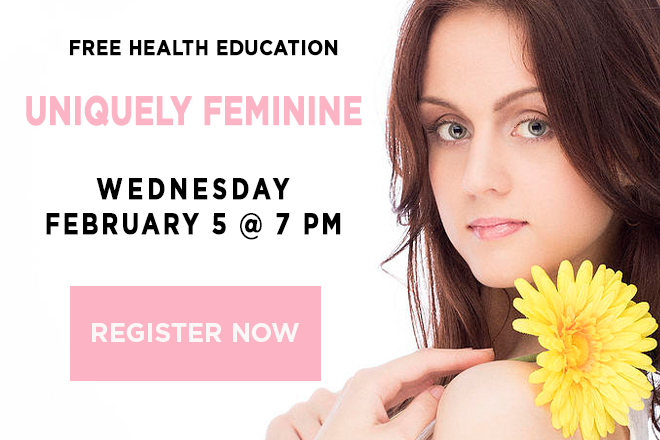